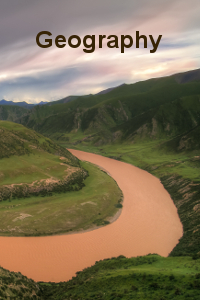 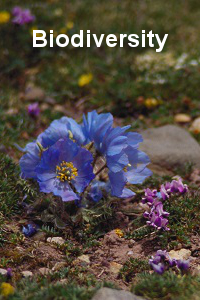 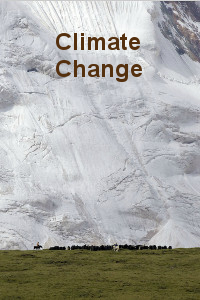 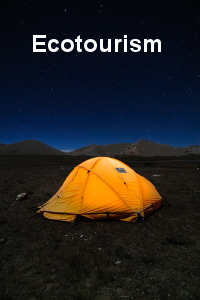 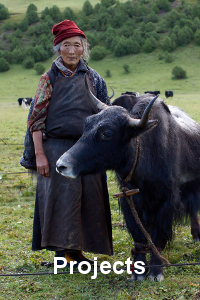 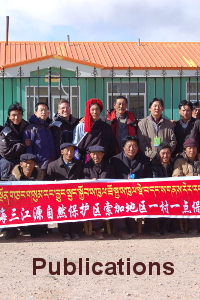 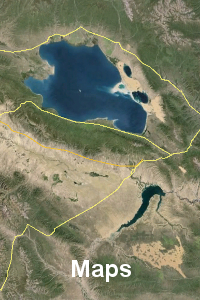 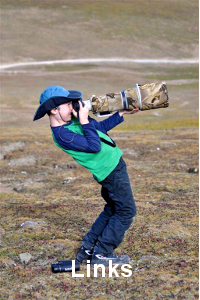 The Tibetan Plateau & Mountains of Central Asia – including what is widely known as the “Roof of the World” – encompasses an enormous region of great ecological significance at local, national and international levels. Around 40 percent of the world’s population lives in the watersheds of the major rivers that originate in these highlands, thus billions of people depend on or are influenced by the quantity, quality and availability (timing) of the water supply coming from the mountains. In addition, the mountain ecosystems not only are influenced by but also may influence atmospheric patterns such as the Asian monsoon – which may be jeopardized by wide-scale environmental degradation. More locally, the region is home to unique habitats and many rare or endangered wildlife species that would benefit from greater protection and consideration in development planning. Local communities and indigenous peoples, such as Tibetan herders or members of other ethnic groups, equally deserve increased attention as part of the growing global consensus for more inclusive development. Cultural diversity in the mountains of the world is very high, including linguistic diversity, and an enhanced recognition and strengthening of mountain peoples – both increasing their ‘voice’ in local and global development dialogues and preserving local and traditional knowledge – are of utmost importance for everyone. This website aims to serve as a portal through which to learn more about the region, useful for development practitioners, policy makers, researchers and the wider public. Please also feel free to submit suggestions for additional material to include on this site.